Crowned as Miss Nepal in 1997, at the age of sixteen years, Jharna Bajracharya is a Nepali model and film actress who is also considered as one of the hottest Nepali celebrity. After being crowned as Miss Nepal, she represented Nepal in Miss World contest held at Baie Lazare, Seychelles in November 22, 1997. Her journey in the field of Nepali entertainment started with her debut in Hatiyar where she played a second fiddle to leading lady Karishma Manandhar co-starring opposite to Rajesh Hamal.

She made her way to Mumbai to find place in Bollywood after starring in Parenni Maya Jalaima which won the best story award at the Nepali Film Awards. Although she appeared in Hindi movie Love in Nepal and many other advertisements, she returned back to Nepal after she could not make niche in Bollywood. She has appeared in many music videos and her last Nepali film was Kohi Mero that was released in mid 2010. She also performed at the Fem Botanica KTV film awards on October 2008 with Alok Nembang on several songs. 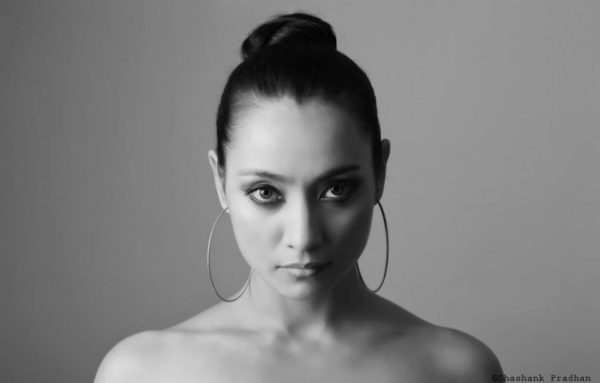 She had appeared as the Nepali brand ambassador for Lux soap in 2003, however, she had not appear in any TV commercials ever since. She became the brand ambassador for 2pm noodles alongside Nepali legendary actor Rajesh Hamal and she is also one of the brand ambassadors for Muna Chiya (tea) in Nepal and appeared in many billboards located around Kathmandu. She also walked the ramp as a Trendsetter along with other Nepali celebrities in September 2012. One of the highest paid Nepali music video model, she started her music video modeling career by appearing in Nabin Bhattarai‘s song Lakhau Patak. Since then, she has managed to appear in numerous music videos and has appeared on more than a dozen music videos directed by Alok Nembang alone. She appeared in the Nepali movie Kohi Mero starring opposite Aryan Sigdel in 2010.

Bajracharya married Rahul Agrawal in March 2015. One of the leading actresses in Nepali movie industry, former Miss Nepal Jharana Bajracharya is an actress and a model as well as a brand ambassador for various Nepali and India products.