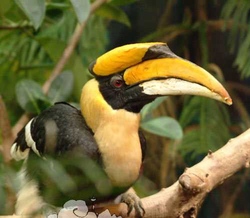 For a country that boasts of 847 species of birds (about 8% of the world’s total population), no sport can be better than bird watching.

So, what are you waiting for? Go get your binoculars!