One of the most prominent senior actresses in the Nepali industry, Mithila Sharma is a popular name in Nepal as rare are the people who doesn’t recognize her. Usually seen in the serious characters, she is often the first choice of most of the movie producers and directors. She has acted in numerous Nepali movies and television serials which is one of the reasons she is known to almost all the Nepalese who have watched the Nepali movies or tele-serials at least once in their life.

Mithila Sharma was born on 30 Ashoj, 2021 BS in Kathmandu. She holds a diploma in dancing as well as in home science. She entered into the art field in the year 2030 BS and has been working actively in the field even today (2076 BS). She was interested in the entertainment industry since childhood as singing and dancing were her favorite hobby. To achieve the position she holds in the industry today, she has come across a long way and has struggled hard for establishing her identity. She entered into the field with her dancing talents and today she has successfully established herself as a leading senior actress in the Nepali entertainment industry. She is mostly seen in the role of a mother and with her commendable acting skills, she has been successful to win the hearts of many Nepalese viewers. 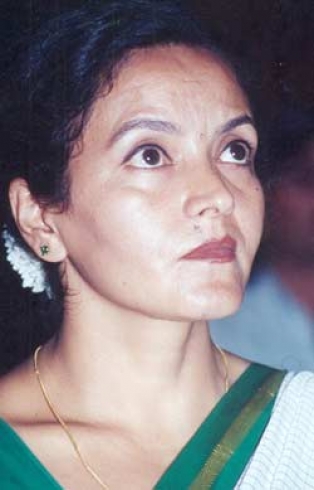 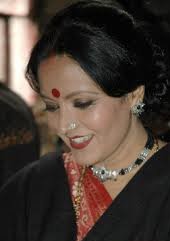 Actress Mithila Sharma married the former IGP Motilal Bohara in 2014. They got engaged in family gathering and married in court. Actress Mithila was over 50 years and Motilal was 74 years old when they tied the knot.

She has been awarded with the prestigious Gorkha Dakshin Bahu, Siksha Padak, Pahilo Television Avinetri Award 2044 BS (First Television Actress Award), Pahilo Utkrista Video Chalchitra Award, Utkrista Spoting Award and many other awards and honors. She has also travelled out of the country for various works related to acting. One of the most popular senior female actresses in Nepal, Mithila Sharma is loved and respected by most of the Nepalese for her works and contributions to the field.