Born on 9th June, 1964 in Mission Hospital of Palpa was the Legend of the Nepali movies Rajesh Hamal who is more like a synonym for the Nepali movie lovers. He began his career as a model in 1985 with the Fashion Net magazine (an Indian fashion magazine). He also walked the ramps in Kathmandu and Delhi in 1986 before he got his first break for the movie Yug Dekhi Yug Samma in 1990. 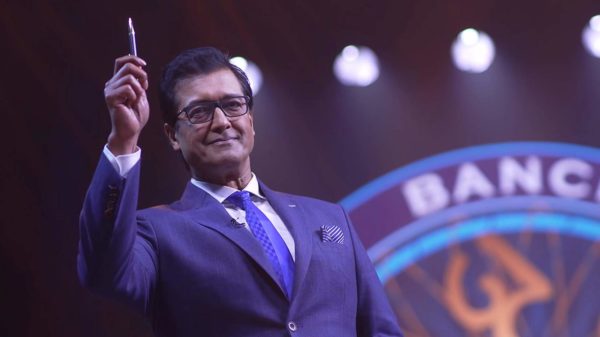 During the first few years of his career, he worked on 10 to 12 films a year, on average, 16 films being the maximum in the year 1994. His hard work paid off and the long haired guy successfully presented himself as a legend of the Nepali cinema.

No one has ever been able to challenge his position in Nepali Film Industry, although many actors shot to fame. His great and versatile acting, looks and personality are some of the reason behind his success. Also unlike other actors who are known for their action skills, Rajesh Hamal is known for his great acting skills. Moreover, his educational background is also rare among the Nepali actors.

He is also the brand ambassador of the first Nepal made bike- Cosmic Ying Yang and has been featured on various ads of different products. The actor has also been the face of NMB Bank, Indica Easy and Global College of Management.

He is seen as a prominent figure in bringing professionalism in the Nepali movie industry, with almost 300 movies under his career belt among which his favorites were Devata and Basanti.

Hamal has twice been judge for Miss Nepal, in 1997 and 2007. He has hosted shows like Quiz Mania and Ko Banchha Crorepati? (Nepalese version of Who wants to be a Millionaire?). 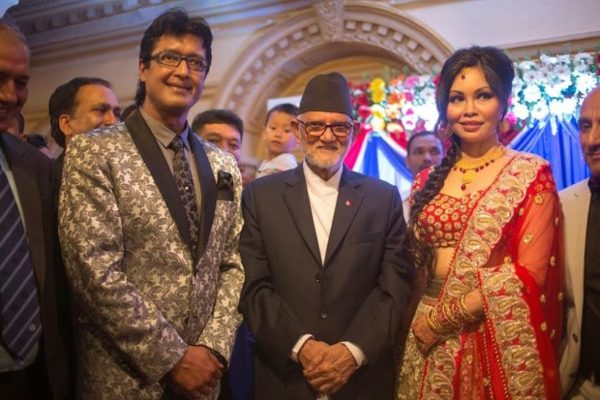 The actor finally put a full-stop to the questions on his marriage when he got married to Madhu Bhattarai in 2014 after dating for two years, in a private wedding ceremony on Hotel Annapurna, Kathmandu..