Born in Khairenitar in Tanahu district in western Nepal, Shiva Puri is a versatile Nepali video (movie) editor. After completing his SLC from Vijaya Memorial Secondary School in Dillibazaar, Kathmandu, he joined Shankar Dev Campus for his I. Com studies. One who completed his BBS studies from same college in the year 2004, the versatile video editor Shiva Puri has many award winning works added to his credit.

He has received trainings and participated in various workshops related to the field of editing. In 1997, from April to May, he had participated in the Advance Training on Non-linear Editing organized by National Film Company (NFC), Hattisar, Kathmandu, Theory and Practical on Productions: Visual Editing, Sound and Basics of Camera work organized by AA-VAS, Kathmandu in 2000, Workshop on Avid Media Composer, Digi Design and Pro-Tools organized by Real Image, Mumbai, India in 2002, Workshop on Pinnacle Liquid Edition organized by Human Click Enterprise – Kathmandu in 2005, Make-up Workshop from Renowned Bollywood Make-up artist Sherbadhur  Singh about Film, Advertisement and Fashion one day workshop organized by NEFTA in 2009, 7 Days Final Cut Pro-7 (FCP) Workshop organized by Mac Support and Neoteric From Apple Certified Trainer in 2010 and One day refreshing workshop at Kathmandu from Apple Certified Trainer in 2011. 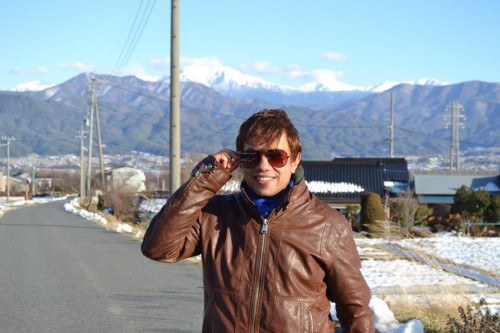 He started his career as an assistant editor for the movie Doman and his first project as an editor was the movie Ke Bho Launani directed by Anish Koirala under the banner of Anupama Film Production. From his starting days in editing since 1998 from Cinematrix Studio to setting up his own studio named AVES, he had come a long way dedicating his life to his work and receiving awards and honors for his works. He had participated in the Film Editing Workshop by Karun Thapa, the first 3D Animator and Non-linear Editor in Nepal, in 1997.