Yomari Punhi, punhi meaning full moon, is one of the popular Newari festivals observed every year during the full moon of December.

A yomari is a special Newari delicacy. It is a confection of rice-flour (from the new harvest) dough shaped like fig and filled with brown cane sugar and sesame seeds, which is then steamed. 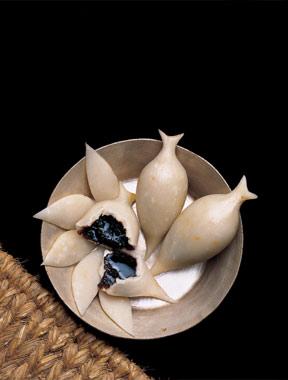 Yomari is the chief item on the menu during the post-harvest celebration of Yomari Punhi. On this full moon day, people of the Kathmandu Valley worship Annapurna, the goddess of grains, for rice harvest. Groups of kids go around their neighborhood to beg yomari cakes from housewives in the evening. Sacred masked dances are performed in the villages of Hari Siddhi and Thecho at the southern end of the Valley to mark the festival.

The festival is said to have started from Panchal Nagar(present day Panauti). Myth has it that Suchandra and Krita, a married couple, first experimented with fresh yield of rice from their field. The result was eventually distributed among the villagers. As it was liked by all, the bread was named yomari, which literally means ‘tasty bread’. 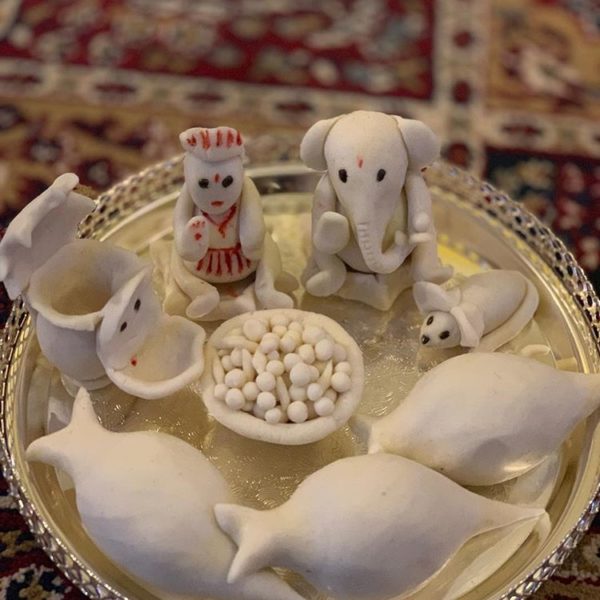 On the same day Kuber (God of Wealth) was passing by in a disguise. The couple offered yomari to him. Kuber was overjoyed. Following this, he disclosed his real identity and blessed the couple with wealth. He then announced that anyone who prepares yomari on the full moon of December will get rid of poverty.