An actor and dancer Priyanka Karki

A great dancer with the knowledge of ballet, flamingo, salsa, tap dance, kathak and hip-hop as well as b-boying, Priyanka Karki is a model, an actor, a dancer and also former Miss Teen Nepal. For one who considers quality over quantity, she has worked on many, not numerous, projects taking her own time.

She short to fame after she won the title of Miss Teen Nepal and following her crowning, she appeared on few music videos before going back to hiding of some sort. Probably busy with her studies, she came back to the entertainment industry, this time, not with music videos but in the new generation movies. She is willing to work only on those movies that will help her be remembered eternally as an actor rather than play the number game and worry about who is number one or number two. 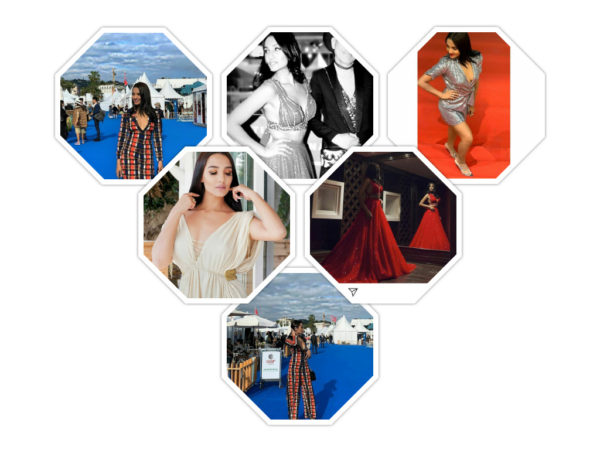 A passionate actor, after winning the “OFA Popular Debutant Actress Award” in her first movie “3 Lovers” in 2012, she has been active in Nepali film industry and has done more than three dozen movies. She was also involved in the first 3D movie of Nepal Vigilante,a Nepali social thriller film released in April 5, 2013.

It seems Priyanka Karki doesn’t want to limit herself only as an actress or model. Be it movies, dance, music, international appearances or social movements, the talented actress has left some marks in every field she has put her hands into. Her debut music single “Swatantra”, which is about freedom, liberation, and independence, was released on January 1, 2016. She has few more collaborations and covers of old songs that you can find in YouTube. Karki is one of the judges for the first international dancing reality show Boogie Woogie Nepal.

She recently represented a nonprofit foundation named Adventure of Humanity as the brand ambassador in Cannes 2019 and was also invited as one of the speakers in Rakuten Viber Asia Summit 2019. She got engaged to actor Ayushman Deshraj Joshi in July 2018.

The actor couple – Priyanka Karki and Ayushman Desraj Joshi have started a foundation under the name Ayanka focusing on the welfare of children, health and cleanliness. The actress has started her own YouTube channel and also made an directorial debut through a YouTube web-series Just Another Love Story. Directed, written, edited, produced and acted by Karki who shares the screen with former Miss Nepal and fellow actor, Shristi Shrestha, the series is a story about friendship and love between two female characters, a rare portrayal on Nepali screen.

While most of the people wish to have a happy life, successful career, heavy bank balance, a brand new car, or take a trip somewhere fancy, Priyanka Karki wishes to be remembered. She is on her way of becoming not only a successful actor or an actor with highest number of films, but the one who is always remembered for her work and passion.